Amazon has become the most powerful economic actor, a veritable colossus astride our Republic. The recent reports about the ubiquitous online merchant’s search for a new headquarters only reinforce this perception. After a long process, Amazon finally announced that it will locate its new headquarters in New York and Virginia. Moving Amazon closer to America’s political and financial capitals just emphasizes the ongoing co-mingling of state and corporate power. And Amazon wants what all corporations really want from government–protection, tax breaks, loopholes and contracts.

Amazon owner, Jeff Bezos is the world’s richest man, with a net worth of perhaps $130 billion, and most of his money comes from selling to the vast consumer market via the internet. His company also gets direct public subsidy in the form of a sweetheart deal with the U.S. Postal Service, big defense contracts, and most recently, huge bribes from Virginia and New York to locate its new headquarters there.

Americans used to have a strong distrust of concentrated economic power. The Boston Tea Party is a case in point. Dumping the tea overboard was as much an attack against the hated East India Company as it was against the British Government. At the start of the 20th Century the populist uprising against Standard Oil was led by farmers and small business owners who were harmed economically by the firm’s monopolistic practices.

These days, cheap prices, fast delivery, and easy returns seem to trump such concerns about economic fairness. This has been an ongoing process where retailers like Walmart drove local competitors out of business and destroyed regional economies, but Amazon has definitely taken it to a new level.

Matt Stoller, Policy Director at the Open Markets Institute, discusses the costs of Amazon’s power. “Fundamentally, Amazon is simply too powerful. It isn’t just about subsidies. It isn’t just that merchants, or local businesses, or warehouse workers, or communities are being mistreated or misled. It’s that Amazon has so much power over our political economy that it can acquire government-like functions itself. It controls elected officials, acquired the power to tax, and works with government to avoid sunshine laws. It’s time to recognize the truth about this company. Two-day shipping might be really convenient, but at least in its current form, Amazon and democracy are incompatible.”

Amazon’s role as cloud provider for the CIA, and Jeff Bezos ownership of the Washington Post should also provide pause. No population genuinely worried about abuses of power would even countenance placing a single private company in control of securing the data of both the intelligence community and the armed services. Add putting a major media organ or two under the same umbrella and you’re beginning to enter historical territory. In the 1930s the merging of the state and corporations contributed to the rise of fascism. Alarmingly, we are experimenting again with a monopolized economy.

Not only has Amazon’s massive presence corrupted and deformed our representative democracy, but Amazon represents a larger trend that brought about the populist sentiment that has flummoxed our elite. I fully believe that online shopping is an essential part our new gig economy that’s responsible for so much of the despair that’s simultaneously driving the opioid epidemic. Many of Amazon’s products are sourced from China and sometimes assembled by slave labor, shipped to US warehouses where non-unionized workers sort packages, then finally delivered by stressed-out drivers.

Amazon is emblematic of this new economic arrangement where most working-class Americans have not benefited from our booming economy, while the fruits of which have gone almost entirely to the richest 10 percent. For the bottom half of the population, income has scarcely budged since the 1970s, while expenses for necessities like housing, health care, education, and child care have skyrocketed. And the growing awareness of that inequality fed the populist passion that, when twisted and distorted, produced the election of Donald J. Trump.

Sharpening the despair of the working-class, especially as the holidays approach, are the ubiquitous Amazon commercials showing the cornucopia of products that are out of reach to them and their children.

Amazon remains popular with American consumers due to it’s convenience and price. But, like Walmart, much of the cost is hidden, subsidized, or misleading, and as the old saying goes–you get what you pay for. 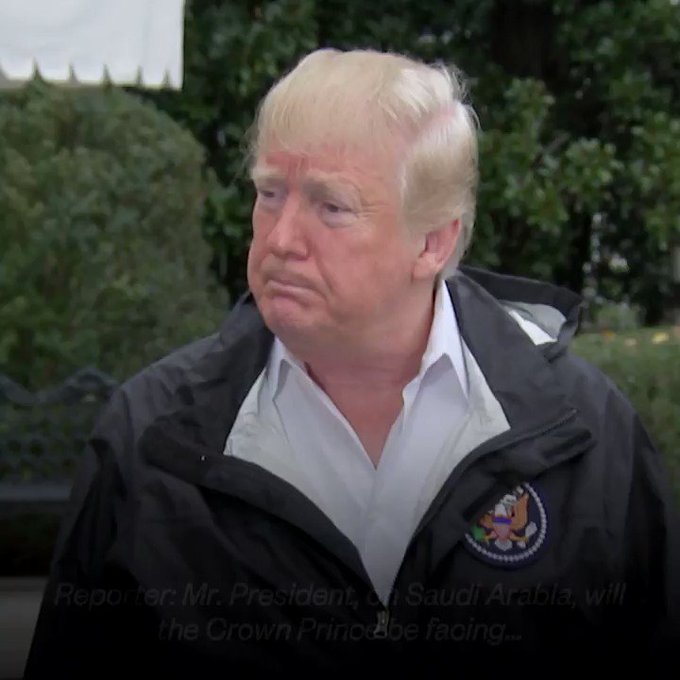